I sometimes feel like I don’t even live on the same planet as Dubai, and news like this doesn’t help change that. If you buy a penthouse in the newly built Damac Maison in Dubai, you will receive a complimentary Lamborghini Aventador. Yep, a gratis Lambo. In most parts of the world, you are lucky if your new home comes with complimentary toilet paper. Then again, most homes aren’t likely to be as expensive as a Dubai penthouse. Still, the profit margin must be pretty substantial. After all, an Aventador sells for just about $400,000. Though, to be fair, it is probably bigger than an apartment you could get in Manhattan for the same money. Believe it or not, this isn’t the first time that building company Damac has used a promotion like this. According to Emirates247, last year Dumac offered an Audi R8 to penthouse buyers, an Audi A8 to three bedroom buyers, and an A6 to two bedroom buyers. I bet those people feel pretty silly now. After all, a top-end R8 costs a measly $200,000. I wonder what kind of boat you get if you buy one of the custom bespoke islands being built off the city’s coast. Maybe it’s the Lambo-powered boat that was once owned by old man Lamborghini himself. This brings me back to how I opened the piece; Dubai seriously does not belong on this planet. Forty years ago, it was a stretch of blinding desert leading down to the ocean. Now it has the tallest building on earth and a police force that buys a new hypercar every week. Oh, and it has a king. Read more: http://www.digitaltrends.com/cars/interested-buying-new-home-dubai-penthouse-comes-free-lamborghini/#ixzz3lPMVxRaj Follow us: @digitaltrends on Twitter | digitaltrendsftw on Facebook

Dates Of The Month 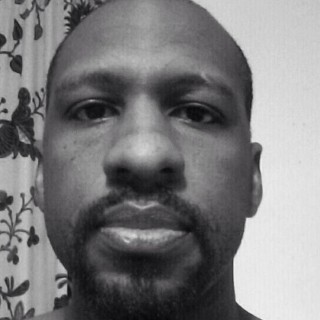 BY GRACE THROUGH FAITH

Wylie Grey is an online clothing boutique that carries an edited selection of trend driven staples from our favorite designers each season.

Kayla Krause
A Stairway To Fashion

imagination is the key

Showcasing the best of female talent. Filmmakers and Screenwriters

Your spot for all the latest new and headlines